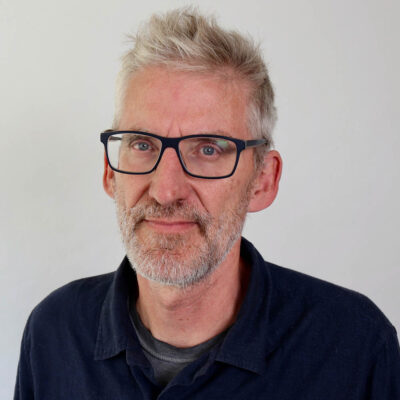 Clive co-founded Reprieve with Paul Hamann in 1999, following their work on the BBC documentary 14 days in May in 1987.

After graduating from Columbia Law School in New York, Clive spent nine years as a lawyer with the Southern Center for Human Rights, working on death penalty cases and other civil rights issues. In 1993, Clive moved to New Orleans and set up the Louisiana Crisis Assistance Center, a non-profit law office specialising in the representation of poor people facing capital charges.

In total, Clive has represented over 300 prisoners facing the death penalty in the southern United States. While he only took on the cases of those who could not afford a lawyer – he has never been paid by a client – and always the most despised, he prevented the death penalty in all but six cases (a 98% “victory” rate).

Few lawyers ever take a case to the US Supreme Court – Clive has taken five, and every one of these people prevailed.

In 2001, when the US military base at Guantánamo Bay was pressed into service to hold suspected terrorists beyond the reach of the courts, Clive joined two other lawyers to sue for access to the detainees. He believed that the camp was an affront to democracy and the rule of law: his ultimate goal was to close Guantánamo and restore to the US and its allies their legitimacy as human rights champions. During those early days, Clive received death threats and was labelled a “traitor” for defending “terrorists”. It was three years before the Supreme Court finally allowed lawyers into the prison camp.

Meanwhile, Clive travelled the length and breadth of the Middle East to find the families of “disappeared” prisoners. He was undeterred by the interventions of unhappy US allies – including the Jordanian secret police, who took him into custody in 2004.

To date, Clive has helped secure the release of 69 prisoners from Guantánamo Bay (including every British prisoner), and still acts for 15 more. This is a phenomenal number – far more than any other lawyer or law firm – and demonstrates Clive’s peerless ability in his field. More recently, Clive has turned a strategic eye to other secret detention sites, including Bagram Airbase in Afghanistan and the British island of Diego Garcia.

Clive has received many awards and honours. In 2000 he was awarded the OBE for humanitarian services. He was a Soros Senior Fellow, Rowntree Visionary (2005) and Echoing Green Fellow (2005). In addition, he received a Lifetime Achievement Award from The Lawyer Magazine (2003) and The Law Society, the Benjamin Smith Award from the ACLU of Louisiana (2003), the Gandhi Peace Award (2004), a Lannan Foundation Cultural Freedom Award (2008), the International Freedom of the Press Award (2009), Unione Nazionale Cronisti Italiani (for the defence of Sami al Hajj), the International Bar Association’s Human Rights Award (2010), the Contrarian Prize (2014) and the Amnesty International Chair (2014). 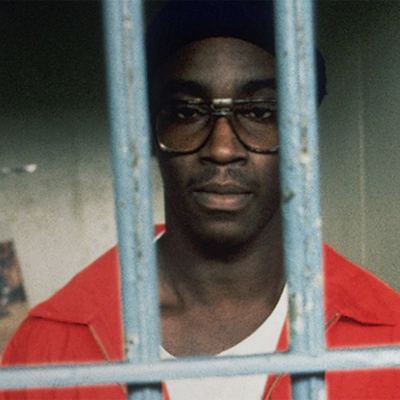 Update 10 months
No steps forward for some: Edward Earl Johnson at sixty 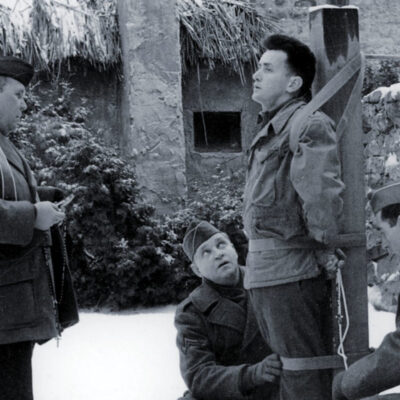 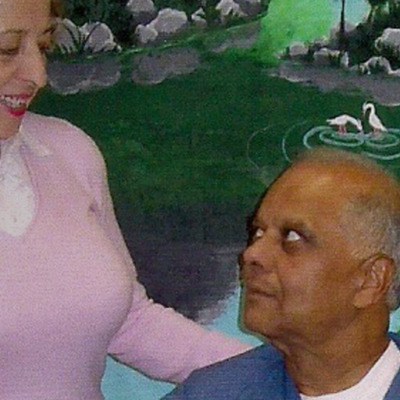 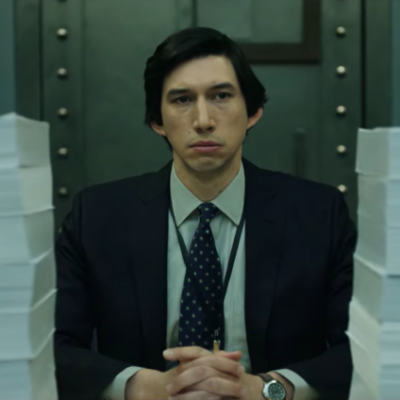 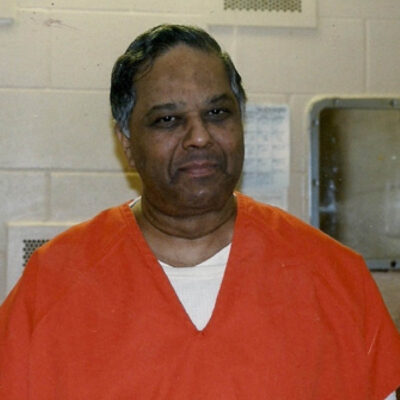 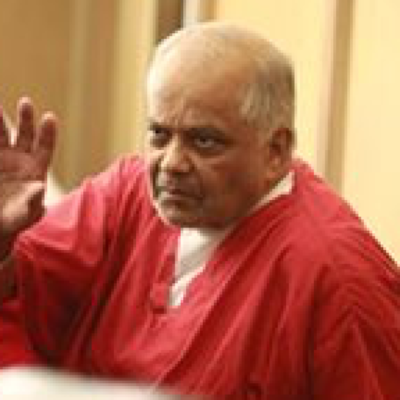 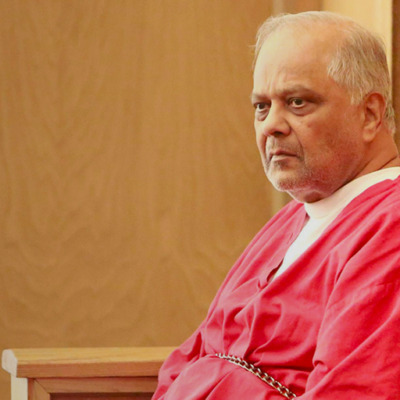 Update 2 years
The greatest injustice? How a Briton was framed for murder by the Medellin cartel 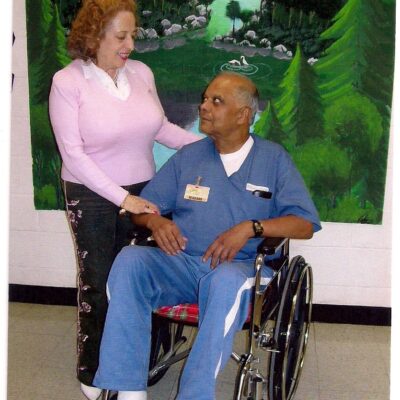 Update 2 years
Clive Stafford Smith: Why 17 years on, our job isn't over at Guantánamo 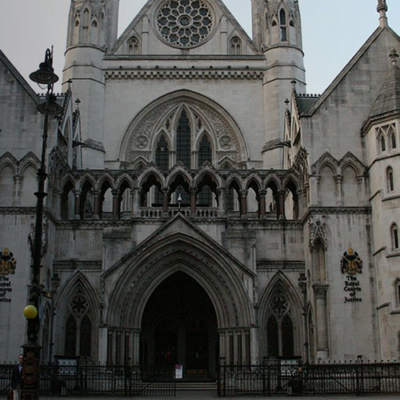 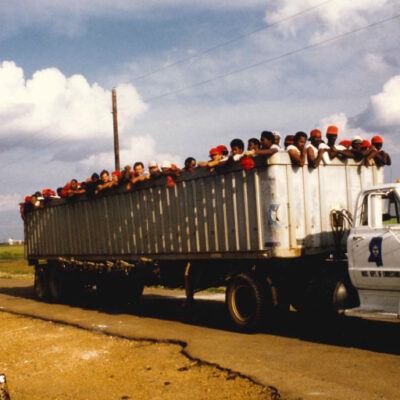 Update 3 years
Mississippi Memories - photos from an execution in 1987 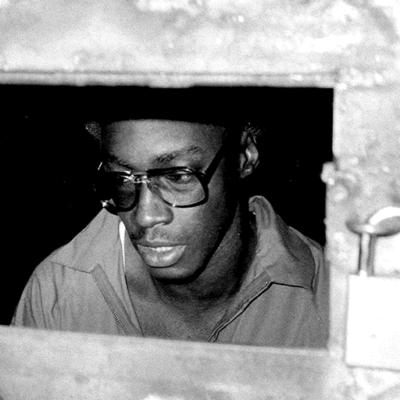 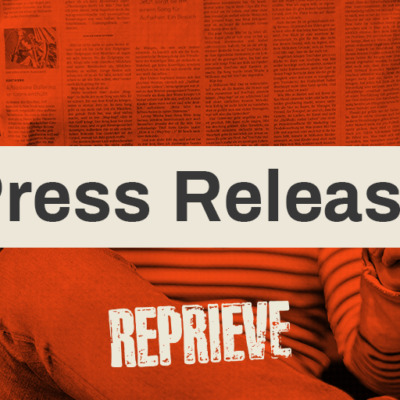 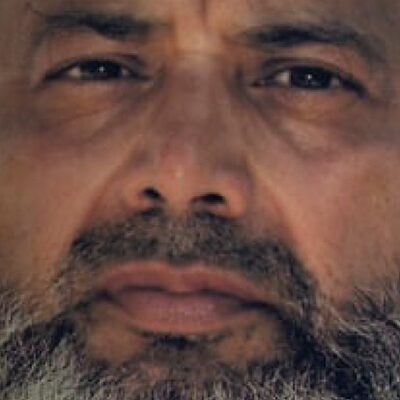 Update 3 years
16 years on, the US continues detention without charge at Guantánamo 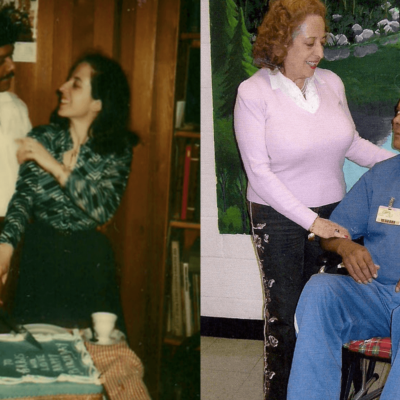