Since 2002, Guantanamo Bay has held a total of 780 prisoners. In this time it has become a global symbol of injustice: a place which stands for torture, abuse, and indefinite detention.

Over the last 17 years, the Government has attempted to suppress the truth about Guantanamo. In response, we have been working to bring the facts to the public. As it turns out, Guantanamo is not a prison full of the “worst of the worst,” but a prison full of mistakes.

Here, we bring you 7 facts that you may not know about America’s infamous illegal prison:

1. Most detainees were sold to the US for enormous bounties

The vast majority of detainees in Guantanamo (86%) were not captured by US forces. Instead the Government filled the prison with people they bought for bounties. The US flew planes over parts of Afghanistan and Pakistan offering $5,000 for any “suspicious person.” This amounted to approximately seven years’ average salary for most people in the area, encouraging them to turn over innocent men in exchange for a life-changing amount of money.

Since then, it has turned out they got it wrong most of the time. It didn’t even take long for those in charge to see their mistake– as early as 2002, Guantanamo’s operational commander complained that he was being sent too many “mickey mouse” detainees.

2. The Bush administration decided that the prisoners had no rights, and Reprieve was a big part of changing that

After the first prisoners arrived at Guantanamo in 2002, the Bush administration claimed that the Geneva Convention – the rules governing the treatment of prisoners of war – did not apply. As a result, the detainees were denied access to lawyers, and the right to challenge their detention.  This was until Reprieve’s founder Clive Stafford Smith and two other lawyers successfully challenged President Bush in the Supreme Court. They won access to Guantanamo, opened it up and began representing the prisoners held there. Since then, we have gone on to secure the release of over 80 detainees – more than any other organization.

3. All the prisoners initially faced the death penalty

All the detainees in Guantanamo faced a death sentence. Clive Stafford Smith had spent 25 years defending people on death rows in America’s Deep South before turning to Guantanamo.

4. At least 15 children have been held in Guantanamo

One of the youngest detainees in Guantanamo was Mohammed El Gharani, who was just 14 years old when he was taken there. Despite being a child, Mohammed was tortured, including having his head slammed against the floor, and cigarettes stubbed out on his arm. Mohammed was held for a total of seven years without charge or trial, until Reprieve lawyers won a court order for his release in 2009.

5. More men have died in Guantanamo than have been convicted of a crime

In total, only 8 men held in Guantanamo have ever been convicted, and 4 of these convictions have since been reversed. But in total, 9 men have died in the prison without ever being charged with a crime.

6. Over 90% of Guantanamo detainees have been released without charge

730 men have been released without charge from Guantanamo, often after having endured years of suffering and abuse.
Now, 40 prisoners remained detained, including many who have not be charged or given a fair trial, and some who have been cleared for release. Many of these detainees have been subjected to horrifying torture and abuse.

7. Guantanamo is possibly the world’s most expensive prison

It costs the US tax payer $445 million a year to keep the remaining 40 detainees held in Guantanamo. This means that it costs $29,000 per prisoner per night to keep Guantanamo open – far more than any federal prison. 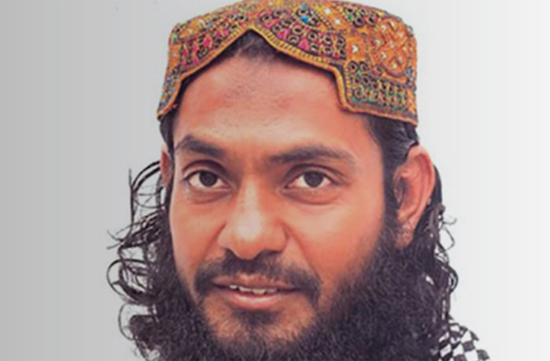 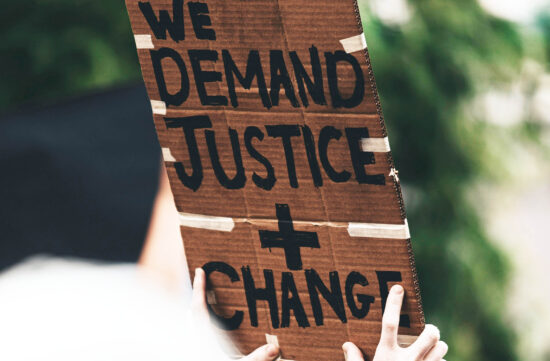 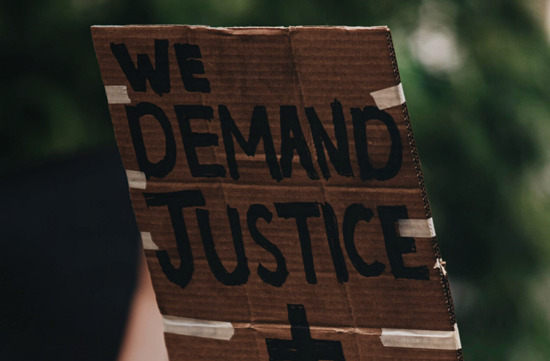