Ahmed was a taxi driver. He’s now a detainee, torture survivor and artist.

Ahmed Rabbani has been locked up for almost 20 years without charge or trial. He was kidnapped in 2002 and sent to Guantánamo Bay in September 2004.

His art was produced from inside the prison. Ahmed is still in Guantánamo despite being cleared for release in October 2021.

Read on to find out more about Ahmed’s story and the art he produced while wrongfully behind bars.

Who is Ahmed Rabbani?

In October 2021, Ahmed was cleared for release from Guantánamo Bay after being locked up for almost 20 years without charge or trial.

Ahmed is a Rohingya Muslim and was a taxi driver in Pakistan. He was kidnapped in 2002. Despite having done nothing wrong, Ahmed was taken to Afghanistan and tortured in CIA custody for 545 days. He was then sent to Guantánamo Bay in 2004.

His wife was pregnant at the time and just five months later she gave birth to their son, Jawad Rabbani. Jawad has never met his father. He is now 17 years old, he studies in Karachi and can only occasionally speak to his dad on the phone.

Details of Ahmed’s torture were made public in 2012 when the United States’ Senate Torture Report was published.

For many detainees, like Ahmed, there is no real support system – despite them enduring long term imprisonment, solitary confinement and torture. Although the conditions in Guantánamo Bay have improved over the years, many detainees are traumatised and suffer from physical ailments induced by torture.

For many, there is just one solace – art.

Art can be a powerful tool for people who have been traumatised – allowing them to express themselves and process their experiences.

In much of the work produced by Ahmed, we can see that his paintbrush often transports him to his life outside of Guantánamo – a prison camp where he never should have been. He paints warm and peaceful open spaces, with canopies of grapevines and blue skies.

Sadly, much of the art produced by current prisoners is never seen by the outside world. This is because the release of the artwork is currently barred by the United States.

Sabry al-Qurashi, a Yemeni national and artist, was the first person to be released from Guantánamo Bay with all of his artworks. Sabry’s art explicitly depicts the pain and suffering endured inside Guantánamo Bay. Ahmed’s art showing his own torture has never been released. Here is an example of Sabry’s powerful work:

Since 2013, Ahmed has undertaken a series of hunger strikes in a peaceful protest at his indefinite detention.

Not all the artworks created by Ahmed and which have been released from Guantánamo follow a soothing and nostalgic narrative. As we can see through his piece “Looking at the Moon” which was painted in 2016.

Ahmed was cleared for release in October 2021, but he remains a prisoner inside Guantánamo Bay. When exactly he’ll be transferred remains a mystery. That’s why here at Reprieve we’re still campaigning for Ahmed’s release. Until then, we can only wonder what story the rest of his artworks tell.

Reprieve is fighting to free the men who remain in Guantánamo and to close the prison camp for good.

Will you join our calls to get this illegal prison camp shut down so men like Ahmed can be free? 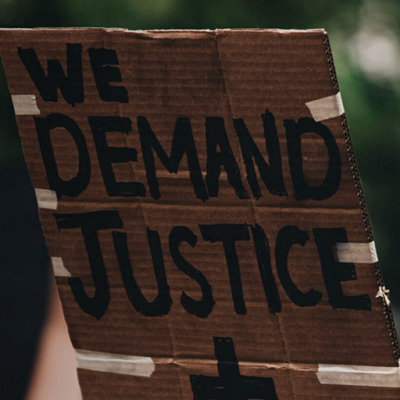 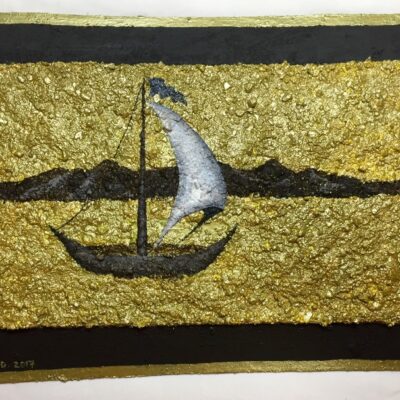 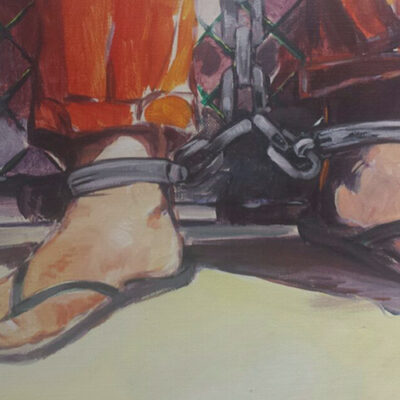 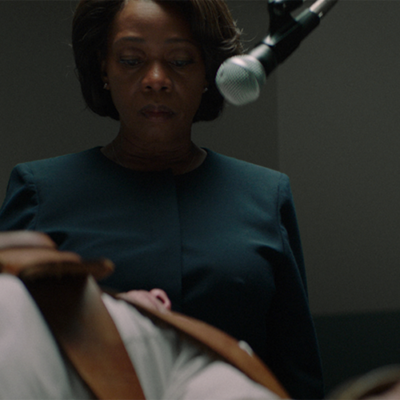 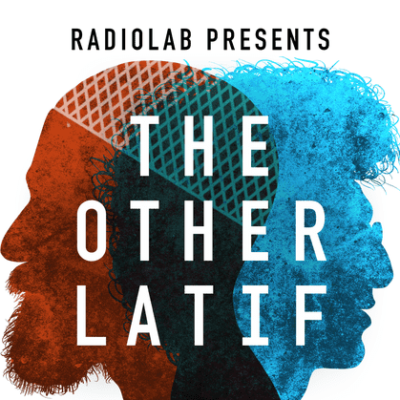 Listen to episode 1 of RadioLab's The Other Latif 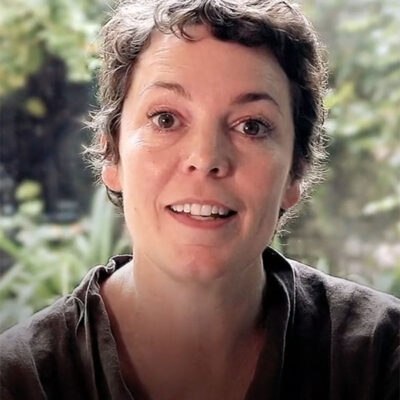 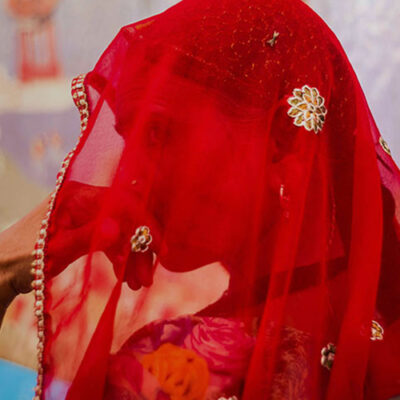