With 2019 marking Reprieve’s 20 year anniversary, we asked celebrity supporters Olivia Colman, Mark Rylance, Adjoa Andoh, Rory Bremner and Jon Snow to look back on just some of the key achievements since 1999.

“The justice Reprieve has secured in the last 20 years shows me there is always hope. The work Reprieve does to shape laws – to protect people from injustice – gives me hope for the next 20 years. I’m proud to be part of the Reprieve community.”

Other words from our celebrity supporters: 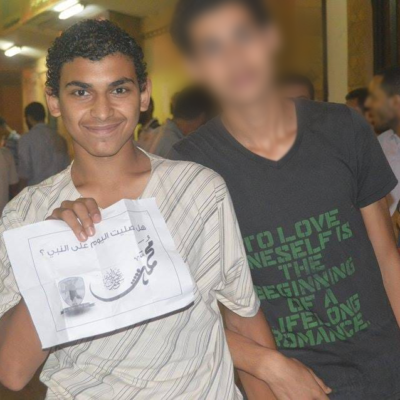 Actor Sir Mark Rylance: “So it’s the 20th birthday of Reprieve, and what wonderful work has been achieved. So many people who were hopeless, incarcerated, tortured – and yet many of these people are now free and returned to their families. Even if there was only one in 20 years, it would still be a hopeful thing, wouldn’t it, but it’s many more than one.”

Actress Adjoa Andoh: “I really value what Reprieve does – the way they support and protect and publicise what is going on around the world that works against truth and justice and the value of human beings.”

Comedian Rory Bremner: “The headlines about repressive regimes around the world are depressing enough, but behind those headlines are real people. For 20 years, Reprieve has been advocating for them, giving them their say, giving them a voice, giving them the chance of having their day in court, so that they can be treated humanely and justly.”

Journalist Jon Snow:“I really believe Reprieve to be one of the most brilliant NGOs. It is dealing with the most challenging issues of our time: issues which involve the freedom of the individual and threats to human life – and Reprieve stays at it, year after year after year.”