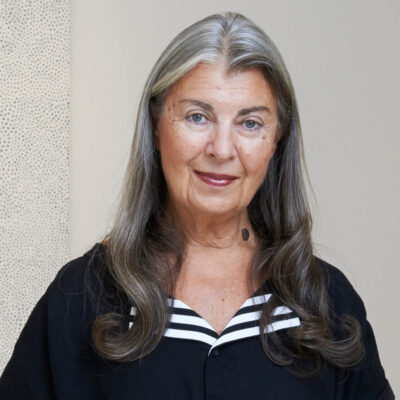 Victoria Miro opened her gallery in Cork St, London in 1985. In 2000 Miro moved to an 8,000 sq ft former furniture factory in northeast London. In October 2006 the gallery expanded further building a 9,000 sq ft exhibition and viewing space adjacent to the original gallery. In October 2013, Victoria Miro returned to Mayfair to open a space which occupies the ground floor of a prominent corner site intersected by St George and Maddox Streets, directly behind Sotheby’s in Bond Street. In May 2017, Miro opened a third gallery, Victoria Miro Venice.

One of the largest commercial spaces in London, Victoria Miro represents established names such as film and installation artist Doug Aitken, and younger talent including Conrad Shawcross; and also works with the estates of artists such as the painter Alice Neel. The gallery represents two winners of the Turner Prize: Chris Ofili, who won the prize in 1998, and the 2003 winner Grayson Perry, as well as two Turner Prize nominees: Ian Hamilton Finlay and Isaac Julien.

Victoria Miro was appointed an Officer of the Order of the British Empire for services to Art in the New Year’s Honours List 2018.