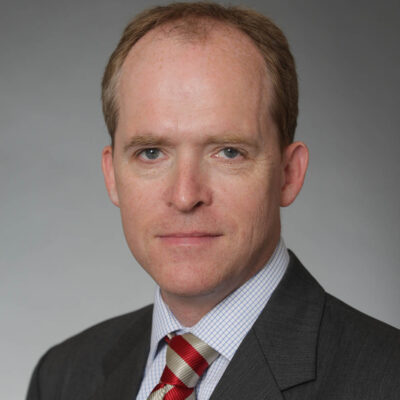 Stephen is a specialist legal partner at Flint Global having previously been the partner and head of the European Antitrust/Competition group at Sidley, based in the Brussels office. Admitted in both England and Wales and Ireland, he has over 30 years’ experience of advising clients on all aspects of EU competition law with particular focus on cases in the media, technology and pharma sectors. Teams led by him have been named “competition team of the year” three times by The Lawyer and once by Legal Business.

Most recently, Stephen led the team named “Competition & Regulatory Team of the Year” at the 2018 The Lawyer Awards, in recognition of their work on an abuse of dominance case against Google. He is past chair of the competition and trade law committee of the International Bar Association and a past co-chair of the international committee of the American Bar Association section of antitrust law.

Stephen also features in Chambers Belgium 2019 where he is described as “a subject matter expert and is very well respected.” Clients from the 2018 edition find him “‘very impressive,’ particularly for ‘his extensive experience in giving oral presentations in European Commission hearings and good insight into strategic suggestions and procedural questions.’”