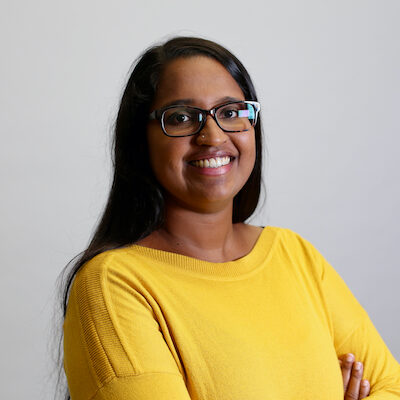 Preetha works on Reprieve’s strategic litigation efforts which seek to hold the British Government to account for complicity in the death penalty, torture, secret detention and extrajudicial killings abroad. She manages a diverse portfolio of cases before the English Courts, Tribunals and complaints mechanisms, as well as before a range of international and regional human rights mechanisms. These cases include civil and public law actions, information law claims and human rights complaints.

Before joining Reprieve, Preetha was a commercial litigator for several years after qualifying as a solicitor at Freshfields Bruckhaus Deringer LLP in 2012. Preetha has been involved in access to justice and rule of law initiatives in a number of jurisdictions, including a youth legal literacy programme in the UK, a project to protect women’s land rights in Tanzania and capital defence work in Malawi.

Preetha holds a BA in Anthropology and Law (London School of Economics), and an MPhil in Development Studies (University of Cambridge) with a focus on the rule of law and access to justice in the Global South. She speaks Malay, Tamil and Spanish, and has lived and worked in Malaysia, Malawi and the US. 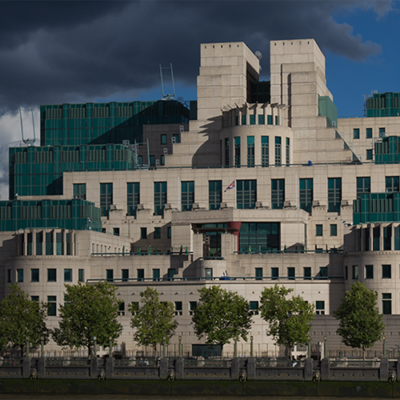