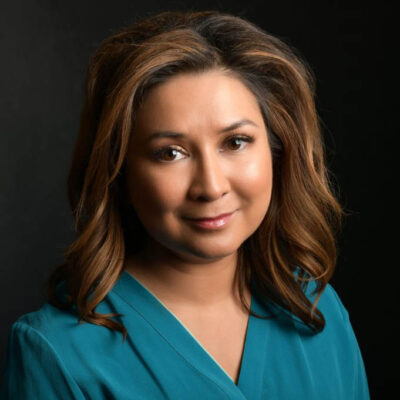 Ayesha was a special adviser to Gordon Brown, Harriet Harman and Ed Miliband from 2007 to 2015.

She was a speechwriter, prepared leaders for big parliamentary debates including Prime Minister’s Questions, managed media relations, specialised in women’s issues and helped draft the landmark Equality Act 2010. She is now a much sought-after political commentator and broadcaster. She is a columnist for the London Evening Standard, the Scotsman, the i paper, Grazia and other national publications. She frequently appears on television and radio including the BBC’s Andrew Marr Show, Newsnight, Sky News, Good Morning Britain, LBC and CNN International.

In August 2019, Ayesha was appointed editor of The Londoner, the prestigious diary pages in the Evening Standard.

Ayesha is also a familiar face and voice on many satirical panel shows including The News Quiz, BBC Radio Scotland’s Breaking the News and Have I Got News For You.

Her first book ‘Punch and Judy Politics’ – an insider’s guide to Prime Minister’s Questions – was published in May 2018.

Ayesha is also an award-winning stand-up comedian and since leaving politics has performed critically acclaimed one woman shows at the Edinburgh festival and on tour around the country.

She was awarded an MBE for services to politics in 2016 and an Honorary Doctorate in Law from her alma mater Hull University in January 2019.