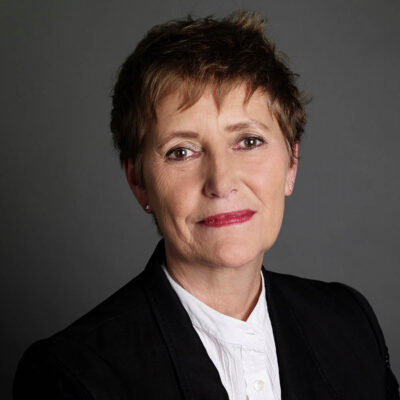 Alexandra was Editor-in-Chief of Bloomsbury Publishing for 20 years and she is now Executive Publisher.

She is a Patron of Index on Censorship, a Trustee of Giffords Circus and an Honorary Fellow of the Royal Society of Literature. She has been awarded Honorary Degrees of Doctor of Letters from Anglia Ruskin University and Warwick University.