20 years of Guantánamo: Abdul Malik Bajabu and four other detainees cleared for release

Since January 2002, almost 800 Muslim men and boys have been detained at the facility, but today just 39 remain. This is in large part thanks to our lawyers representing the detained men, as well as shining a spotlight on the catalogue of gross injustices perpetrated at Guantánamo.

Eighteen of the 39 men who remain imprisoned are now cleared for release and are waiting to be freed.

One of the men is Reprieve client Abdul Malik Bajabu, who has been incarcerated for 15 years.

Abdul Malik has been detained at Guantánamo Bay since 2007 without charge or trial. We are now working to reunite him with his wife and three children as soon as possible. 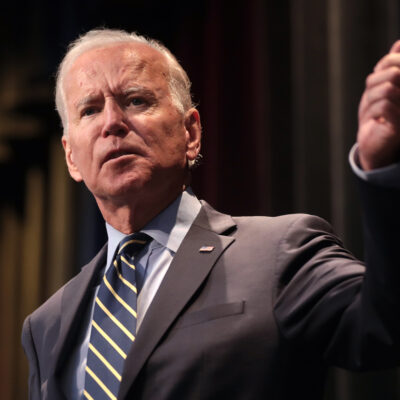 Innocent men in Guantánamo Bay are waiting to go home. Free them now.

The Kenyan national is the 36th prisoner to be cleared for release by the Periodic Review Board (PRB), an Obama administration initiative created to establish whether detainees should remain detained at Guantánamo.

Although some “forever prisoners” like Abdul Malik have been told they can go home, these prisoners should never have been detained in Guantánamo in the first place.

No one should ever be locked up without charge or trial. The wrongful imprisonment of these men has stolen decades of their lives and exposed them to torture, abuse and ill-treatment.

As the prison turns 20 years old this month, over 20,000 people took action to demand that President Biden return innocent men to their families.

Presidents and politicians have only promised to close this illegal prison because of people like you, who’ve never stopped fighting for justice.

But your ongoing support is vital if we’re going to keep the pressure up.

How can you help those still detained in Guantánamo?

By joining our community of human rights defenders and chipping in every month, you’ll be guaranteeing that our lawyers, investigators and campaigners can keep working on the cases that no one else will.

Guantánamo Bay is a US detention camp located in Cuba. At least 781 Muslim men have been wrongfully detained in the camp since it opened in 2002.

Since then, it has become a global symbol of injustice: a place that’s synonymous with torture and indefinite detention.

Only 12 of the almost 800 men have ever been charged with a crime.

Will Guantánamo Bay ever be closed?

In 2009, President Obama signed an Executive Order calling for the Guantánamo prison camp to be shut down within one year – but his administration missed that deadline.

In 2021, President Biden took office after promising to close Guantánamo. Eight men have been cleared for release since, but only one man has been sent home to his family.

Today, the camp remains open – with 39 detainees still held there. 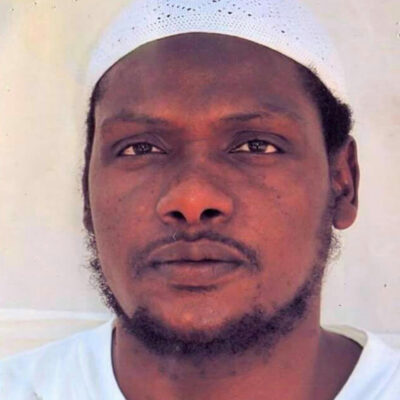 Reprieve Members are the ones who make it possible for our investigators, lawyers and campaigners to keep fighting.