Yet it remains open to this day. Forty men are still held there; 31 without charge or trial.

Reprieve led the fight to the US Supreme Court for access to the men held at Guantánamo when it first opened, and we were one of the very first organizations allowed inside. Since then, we have secured freedom for more than 80 men illegally detained without charge or trial – more than any other organization.

Our unique ‘Life after Guantánamo’ project gives vital support to former detainees and their families all over the world once they have been released. It focuses on men who are resettled in host countries due to the threat of torture or persecution they would face in their home countries. Our aim is to facilitate access to a range of multidisciplinary services to help each former detainee get back on his feet—from specialized torture rehabilitation services to job assistance and social support.

We are fighting to free the men who remain in Guantánamo, and to close the prison camp for good. 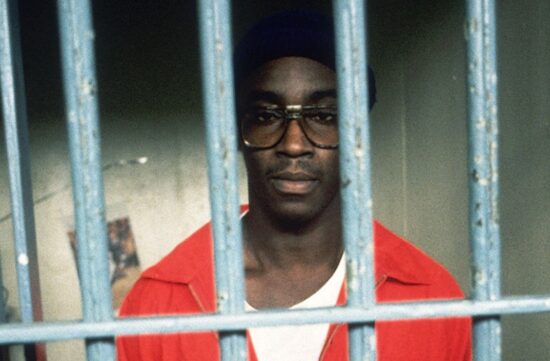 Our investigators, lawyers and campaigners fight for those who need it most.

Kris is an innocent man unjustly locked up in a Florida prison for 33 years for a crime he did not commit.